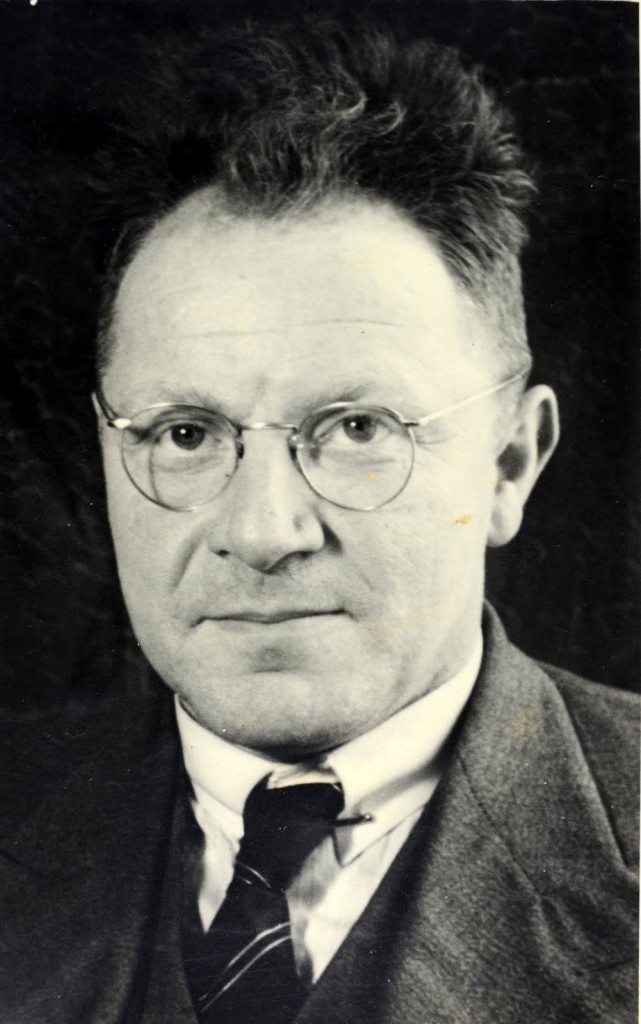 On the Molenwaterweg 2 Jewish schools were founded, school A 227 and school A 229. Louis was, with miss L. Isaacs, in charge of school A 229.

Besides this it is known that Louis was active in a lot of organizations. He was the leader of the Youth Union Mikwei Jisroeil in Rotterdam, member and board member of various Jewish organizations, he was an active member in the organization to fight alcohol abuse in Rotterdam. From 1918 – until 1941 he was the editor of the magazine “De Marktkoopman”. 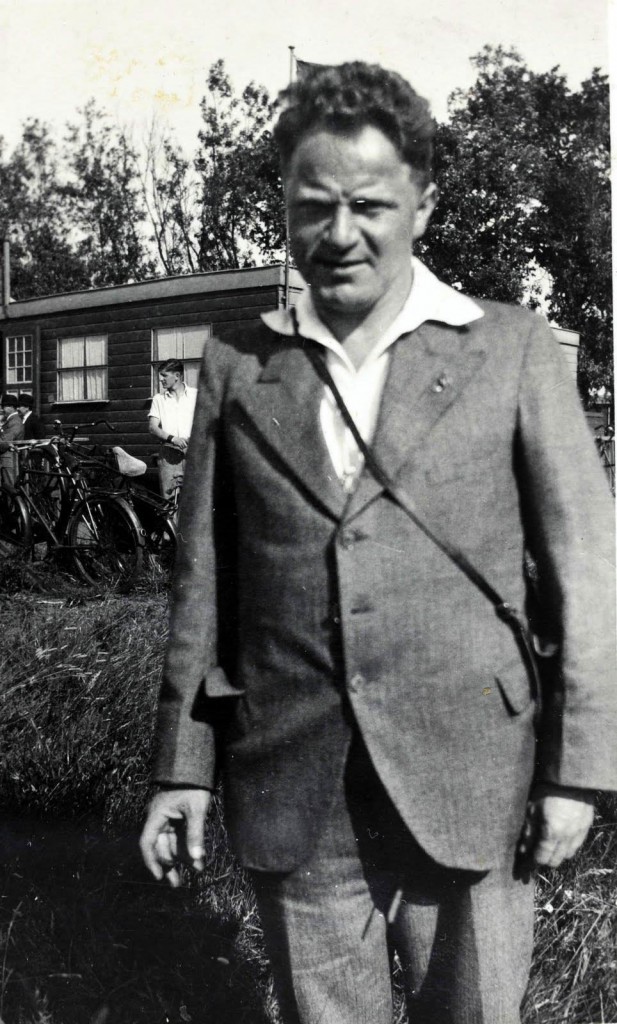 Louis had the strong opinion that nobody should report voluntarily for deportation. People should go into hiding and in case someone would be betrayed no-one of a family should be in contact with each other to minimize the change of a whole family being caught. Het survived the war, as four of his children did.

Louis died on July 29, 1964 in Israël and was buried there. In 1993 the Waterklerkstraat in Rotterdam was renamed to Louis Pregerkade.

His daughter Annie was murdered, and she was a student-nurse in “Het Apeldoornse Bosch”, “the Jewish psychiatric facility in Apeldoorn. 1200 patients and 50 members of staff were deported of the 21st and 22nd of January 1943 and brought directly to Auschwitz. When they arrived at Auschwitz they were murdered right away. 100 patients and the rest of the staff members were not taken to Auschwitz, but deported to Westerbork and Annie was one of them.

illustrations:
with thanks to  Judith Preger-Reshef